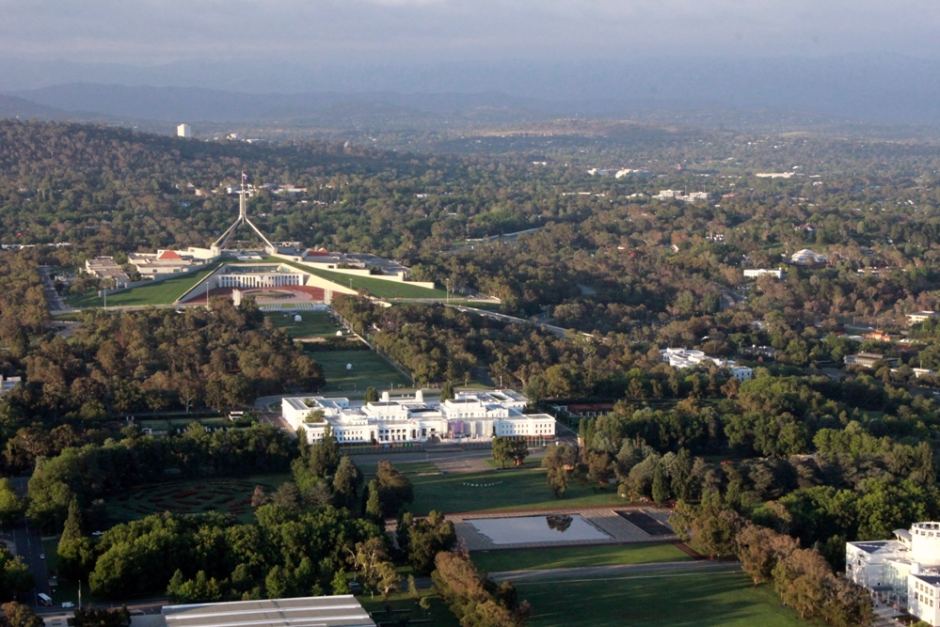 In an interactive Q&A session with the Minister on 27 November, ASR President James Angus Bond applauded the announcement by Senator Hon. Simon Birmingham, Minister for Trade, Tourism and Investment, of the first iteration of the Government Response to Industry Recommendations for an Action Plan to Boost Services Exports.

The Government Response closely mirrors industry’s own recommendations for measures designed to strengthen the competitiveness of Australian servicesproviders. Both documents were published simultaneously at the launch event in Parliament House on 27 November and both can be accessed at ServicesExports Action Plan.

The Industry-led Services Export Action Plan was the fruit of a long-term cooperative process between ASR, our partners in other industry associations, the Department of Foreign Affairs and Trade, Austrade, and industry champions from across the various services sub-sectors. It built on previous work by ASR, including our support for and input to the 2018 OECD Study  “Australian Services Trade in the Global Economy” and a subsequent Issues paper produced by ASR.

ASR President James Angus Bond wrote, in his foreword to the report:

“This is an historic opportunity for Australia’s commercial services providers and especially for the micro, small and medium sized businesses that overwhelmingly dominate the services sector. Never before has the Federal Government provided the services industries with the current level of opportunity for consultation and engagement.”

The Industry Action Plan identified several recommendations based on three pillars: addressing domestic regulatory complexity, reducing barriers in important export markets, and supporting firms as they internationalise. It highlighted the unique export challenges faced by the Australian servicessector, compared with other sectors of the Australian economy.

In launching the Government Response, the Minister for Trade, Tourism and Investment extended his thanks to the industry representatives involved and noted:

“While this is a significant milestone in our engagement with business and the cornerstone of an ongoing strategy to boost Australia’s services exports, the Morrison Government is committed to identifying with industry further practical actions that provide more opportunities for exporters to grow their businesses, boost our economy and create more jobs.”

“Our services industries including education, telecommunications, and professional and financial services continue to enjoy strong growth, with services exports reaching record levels of $97 billion last financial year and growing at over 10 per cent per annum,” Minister Birmingham said. “There is enormous potential for Australian businesses to build on the current momentum of growth particularly in high-growth industries such as defence and space.”

ASR members and colleagues will be aware of our advocacy for extending the WTO moratorium on e-commerce duties which was due to expire this year. We are thrilled to inform you that, on 10 December, WTO members meeting as the General Council agreed to extend the moratorium until the 12th WTO Ministerial Conference of 8-11 June 2020. The WTO’s press release and other relevant documents can be accessed here.

The importance of this decision for global free trade can hardly be overstated. ASR thanks and congratulates all those who continue to press for the permanent extension of the moratorium.

ASR Director Jane Drake-Brockman contributed an opinion column to the 2019 WTO World Trade Report on the topic of regulatory cooperation. In the column, Professor Drake-Brockman describes the interaction between domestic regulation and international trade:

Improved efficiency in domestic regulation of services helps grow the local services industry even when it also facilitates foreign entry. This is the distinctive “win-win” of services trade and the underlying rationale for international efforts to agree on principles to guide regulatory best practice in services.

The whole column may be read at this link.